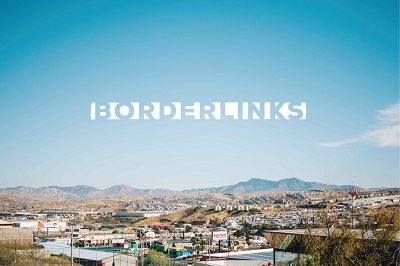 The UU College of Social Justice together with a Tucson based organization called BorderLinks conducts migrant immersion learning programs along the Arizona/Mexican border.  Nancy and I recently participated in the program.  We thought we would share a few of the highlights.

It was a very busy week that included visiting a migrant detention center and hearing the migrant stories first hand.  We hiked in the desert with a group called No More Deaths.  It helped us appreciate why the desert has claimed the lives of several thousand migrants while trying to cross into the U.S.  We spent an afternoon in court observing Operation Streamline in action.  It handles about seventy-five detainees per session, which is only a small fraction of those that are caught every day along the border.

We quickly learned that immigrant issues as a whole are quite complicated and unjust.  Also, the current system for processing detainees, especially since the majority are now seeking asylum, is grossly overwhelmed.  This results in months to years to get cases resolved.  Even then, in Arizona, fewer than ten percent are granted asylum.

Our group also met with and learned about local organizations that are helping to provide needed support and education.  The Florence Project, a nonprofit legal service organization provides free legal services to detainees.  Mariposas Sin Fronteras, is a group seeking to end violence and abuse of LGBTQ detainees.  Paisanos Unidos, a migrant led organization helps to support undocumented immigrant families living in the Tucson area.

The week, while very educational, was challenging emotionally.  We heard first hand some of the stories of the horrible conditions in Central America that compel people to take on the long difficult journey to the U.S.  Even if successful getting into the U.S. many face long detention times only to end up being deported back to their country of origin.

Our experience has led us to feel even more strongly that the whole immigration system needs to be seriously reevaluated and revised.