The UUFE Board of Trustees is the governing body of the fellowship and is responsible for ensuring that its activities and programs are carried out. Members are elected for two year terms.

Who We Are – Board Members 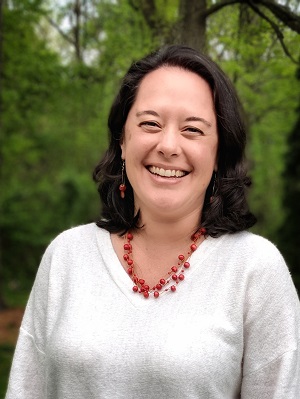 Christina Drostin is a current co-president of our Board. UUFE gives me a community of friends and a safe space for sharing ideas with similar political and social justice values. When I’m not enjoying my work with UUFE, I spend time serving as a family doctor and helping out with the Easton Elementary PTO. Our family moved to the Eastern Shore after living in North Carolina for 15 years. We initially settled on the Outer Banks, which is where we first found a UU home. After a few years, we moved to Chapel Hill where I went to medical school and did residency training. Finally, it was Michele’s turn to decide our next big step. She had lived on a sailboat during her middle school years, and was itching to get back on the water. And here we are! I’m happy to serve on the board as a way to “give back” to the congregation. 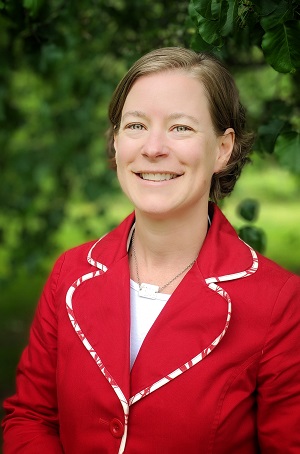 Emily Cranwell is a current co-president of our Board. She has been a member of UUFE for 12 years since moving the Eastern Shore from New England with her husband, Todd. She is a fifth grade teacher and mom to a 7-year-old, Lindan. In her free time she reads and runs triathlons. Board work for her is spiritually fulfilling as she grapples with how to best support creativity in leadership and how we each fit into the whole. 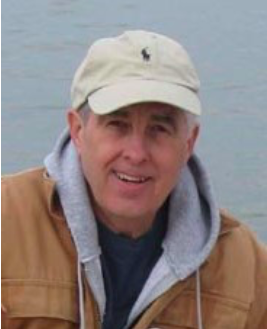 It’s been roughly two years since Suzanne and I joined UUFE, having moved to Claiborne from Frederick County, MD about five years ago.

Upon retirement, our desire to be near the water, yet not too far from our three daughters and six grandchildren, influenced our decision to move to the Eastern Shore. Having them all within a two-to-three hour drive affords us many fun-filled weekends, especially during the summer.

The inclusiveness and freedom to explore my beliefs is what brought me to become a Unitarian Universalist. I have also always felt it important to belong to something greater than one’s self.

When asked this year to become Co-Treasurer it seemed like a good opportunity to pitch in and do my part. I don’t bring a great amount of financial experience to the position, although I can usually add a column of numbers and get the same answer two out of three times. 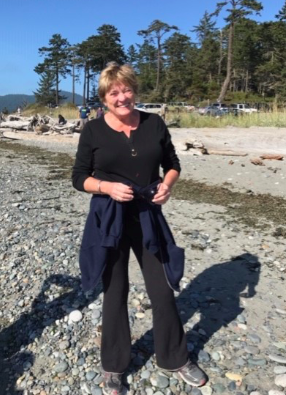 As a relatively new UU, I am fascinated, and comforted, knowing, working and sharing spiritual space with like-minded individuals on the board.

As with life, It takes work.

It takes patience and sometimes disappointment.

But the journey’s more fun doing it with friends! 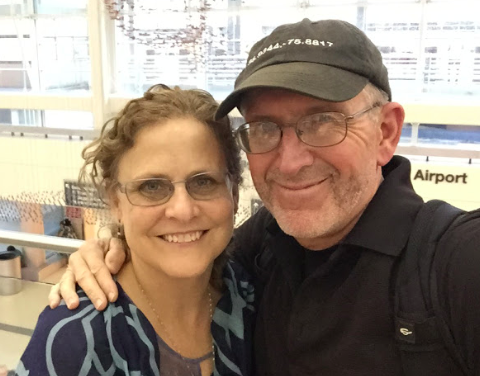 I was raised in the mountains and redwoods near Santa Cruz, Calif. I was a Mormon missionary in Colombia (S. America) before earning college degrees in Russian and Spanish. I worked 25 years as a linguist for US DoD before re-tooling at age 55 to become a geographer and digital mapper. Rita and I raised five kids in a little house on the prairie we built ourselves near Ridgely. I came with Rita to UUFE in 2004, long after I stopped believing the creation and eternal life myths of my youth. I serve on the UUFE Board because I value the safe space the Fellowship gives me to explore spiritual values free from dogma and authority. 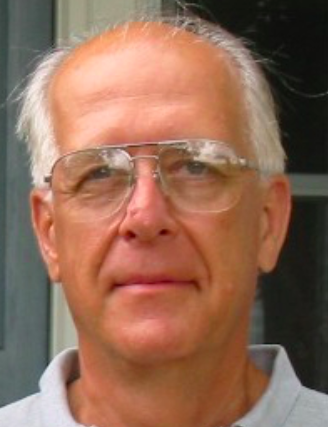 I joined the Fellowship along with my wife Barbara when I retired from DuPont and we moved to the Eastern Shore in 2001. I previously served as Chair of the Building Renovation Committee, President, and Chair of the Building and Grounds Committee and the Music Committee. Currently I serve on the UUFE Board. I value the UUA seven Principles which serve as a moral compass for our lives and our religious community where every person’s religious beliefs are validated. 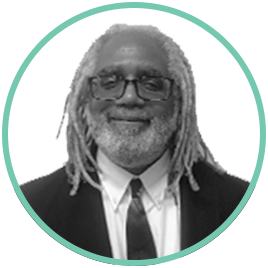 I like to state that unfortunately I am kind of from here. My grandparents were on the Eastern Shore of Maryland and I spent many summers and many road trips back and forth to see them. Unfortunately, I understand the region. I am the father of 8 children and I am a board eligible psychiatrist/geropsychiatrist. The kids and I have three unruly dogs, more guppies than we need, a guinea pig and a goldfish that seems to need a pond. I am on the board at UUFE because for the longest time I have just been a member who shows up. I feel it is everyone’s responsibility to take a turn at the wheel so to speak at least once. When asked to join the board I did not want to but it was my turn so to speak. I have learned a great deal. I have not changed much. I have had the opportunity to meet in great detail many people and learn things that I had no idea I did not know. When my time is completed as a board member I will a go back to being the greatest dad, psychiatrist and boogie boarder that ever walked in my shoes. I will also continue exploring life as a journey as I have always. You should know that I did write a haiku for this: but I will spare you that.

Opportunities to Serve with Us

Serving on the Board is a great way to learn how the fellowship operates and to help make decisions and set policies that will help ensure the success of the fellowship in serving the needs of all of its members.