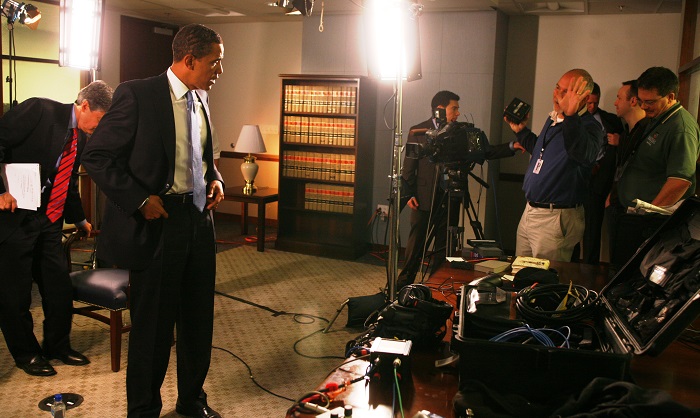 UUFE’s new Board President, Mark Peach, answers UU liFE’s Five Big Questions and briefs us on growing up Catholic over there by Blair Road in Bawmer City, touring with Michael Jackson, lighting up U.S. Presidents, and what we can achieve together during his term.

Mark:  I grew up in Bawmer City Hon. In a brick roe home, over dare by Blair Road.

I was the middle child in a very Catholic family with three siblings.  Dad was a factory worker and Mom took care of the four of us.  Endured 12 years of private Catholic school.  Loved playing baseball, soccer, and track and field.  My first Orioles game was the 71 World Series.  My first car was a 66 Plymouth Belvedere with manual steering and manual brakes.

This May, I celebrated my 35th anniversary in the field of entertainment lighting.  In 1981, I started working for Baltimore Stage Lighting doing theater and concert lighting. I then moved to Towson State University to work as their Technical director for Special Events. In 1988, I started freelancing in film lighting. And in 1990, I started a 5-year run with the WWF, lighting wrestlers.

In 1995, I started doing television lighting. Toured the world with Michael Jackson for a year and a half in the late 90’s.  I was the president of a union with 1400 members and 10 contracts in the early 2000’s.

I started my own lighting company on the Eastern Shore in 2007.  Taught television lighting in Amman, Jordan,  for a month.  Lit presidents for the last six inaugurations.

Made it out of Bangkok without any of my organs being sold on the black market.

Actually, Shalagh found the UUFE and turned me on to it.   Our son, Eamon, was three years old at the time, and we wanted to raise him in a spiritual environment that had similar community qualities as my Catholic upbringing did. So she did some research and talked to some people. Someone recommended the UU path. So we tried it … and liked it.

I help my wife with decorations for the UUFE fund raiser.  Sound tech for Sunday service.  Was an e-Board member, VP and now Pres.   And a TIS volunteer.

I do it because it’s important to me to feel like I’m helping the greater good.  There are jobs to do to make the fellowship run smoothly. The fellowship provides me the opportunity for personal growth.

What do you hope to accomplish during your term as UUFE Board President?

I want to grow the fellowship. I’d like to see our numbers grow.  We’ve got an awesome RE program and an exceptionally inspirational minister.  People need to see and feel what the fellowship has to offer. 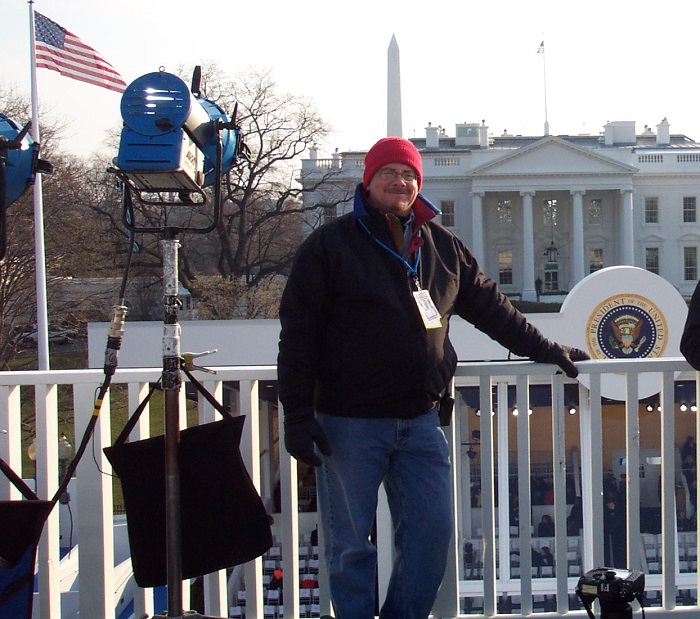