On Maryland's Eastern Shore
Facebook Twitter
UUFE’s Jamie Walter answers the Five Big Questions and tells about her life in the Maryland Judiciary, travels from Pearl Harbor to Hiroshima.  And the girls.

Jamie:  I was raised in Towson, MD. I was baptized Catholic, went to Catholic and Lutheran nursery schools and Sunday schools. My family was never very religious though. I think we stopped all together when I was about 9.

I am the Director of Court Operations for the Maryland Judiciary, a National Center for State Courts (NCSC) Certified Court Executive, and I’m a certified faculty for the NCSC Institute for Court Management program. I have spent most of my career in project management and research design, grant writing, data collection, and data analysis. I have managed and conducted evaluations of a variety of court practices including those of mental health courts, teen courts, self-help centers, juvenile case management, and alternative dispute resolution. 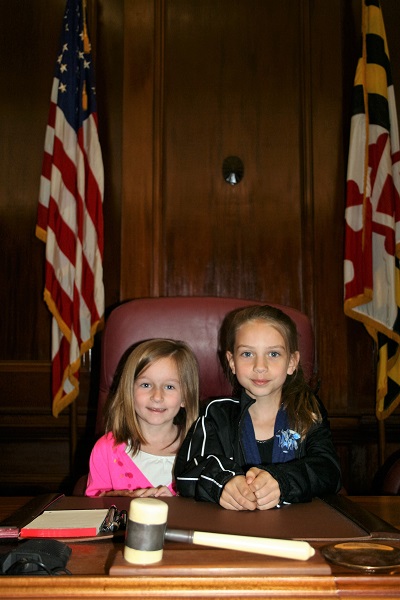 My work also focuses on improving data reporting and performance measurement in the Maryland Judiciary.  I present at national conferences and I’ve received recognition for outstanding research contributions by the Bureau of Justice Administration.

Before I started working for the courts (in 2008) I was a psychology professor and Human Services Director, and mental health case manager. I got my B.A. from St. Mary’s College of Maryland and my PhD in Psychology from the University of Maine. 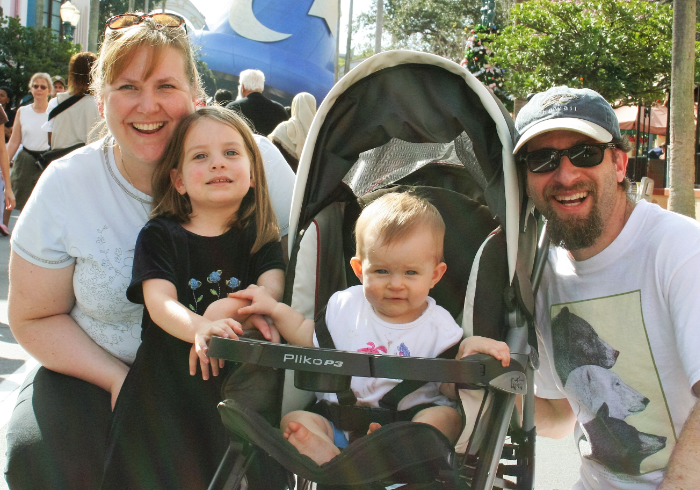 I’m really not remarkable…but I have traveled a lot. I’ve visited 46 states (a few epic road trips and lots of national parks), several Mexican states and Canadian provinces, the Netherlands, France, and Japan, Belgium and the Bahamas. I stayed with a family in Italy for a month as part of a student exchange program.   One summer, I visited both Pearl Harbor and Hiroshima.

How did the Pearl Harbor and Hiroshima experiences differ?

Both Pearl Harbor and Hiroshima monuments do a very good job of explaining the history of those events. Both were very somber and respectful. The biggest difference was that the discussions and presentation in Hiroshima focused much more on peace and the dangers of war and aggression. At Pearl Harbor, the focus was much more on having the courage and strength to fight back after a defeat. I really enjoyed being able to talk to a Pearl Harbor Vet while we were there.

Ireland! The Walter family is going to Ireland for two weeks this summer. Next year, I am going with Ellie on a student tour of Italy and Greece. I’m having a lot of fun traveling with my family. Watching my daughters Ellie and Lydia experience the world is great!

I like spending time with the kids and watching them mature, ask questions, and have fun. So, I’ve been a children’s religious education teacher since 2008 (I did take one year off.)  Being an RE teacher makes me a much more active participant than when I am in the main sanctuary. It forces me to think about UU ideas and contradictions, including ideas I may not agree with – which I then have to present to kids in a way that respects those ideas. The kids are fun and keep my mind active.

I can’t think of anything interesting or clever to say, but I like going to my girl’s lacrosse and field hockey games. I love to listen to Ellie sing and play piano. I, on the other hand, play the piano very poorly – but I do insist on doing it.  Lydia has a truly compassionate heart for animals. She saved all her allowance and had lemonade stands and ended up donating $200 to Talbot Humane Society. I love those girls!