UU liFE:  Mark, thanks for saying yes to the Five Big Questions interview.  Where are you right now?

Mark:  Right now we’re driving to the airport to catch a flight to Chicago.  Nephew’s wedding on Saturday.

Now where are you?

Sitting at the gate waiting to get off the plane.

Ok.  Real quick.  Where were you raised, and how?

I was born in Denver.  I stayed there until I was 27.  It was then that I left Denver for Maine (and graduate school in psychology at the University of Maine).  I was raised in a Jewish home and attended a synagogue weekly. I had a bar mitzvah when I was 13.  Although it was a Jewish home, we didn’t keep kosher.

I’m not sure your question about how was I raised meant religion, but since this is for UUFE, I thought that might be appropriate. 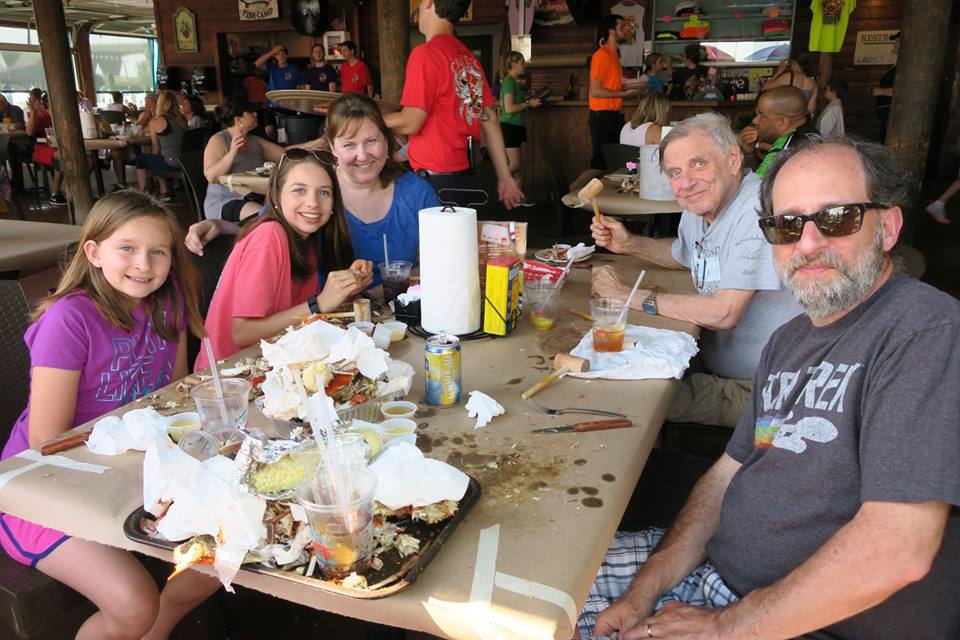 Mark, how was your Chicago trip?

We had a great time in Chicago – we always do.  It was fun to be there with the Cubs in the World Series.  But on to your question. 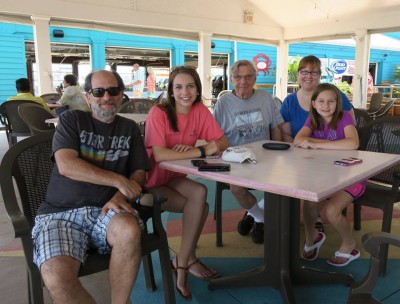 Right.  Here is Question 2:  How have you made your living?

I’ve mainly made my living through education.  I’ve been a professor for the past 17 years.  I’ve taught at small colleges and mid-sized universities (like Salisbury University where I’ve been since 2008).  I enjoy being in the classroom, but I also really like working one-on-one with students on research projects.  Currently I’m working with a couple students on a climate change related study.  Maybe we can talk more about climate change on another question.

I’m giving that one some thought, Don.  I’ll get back to you.

No problem.  Take your time.

I’m not sure this falls into the category of remarkable, perhaps it’s more rewarding.  In 2007 when I was teaching at Albion college in Michigan, I joined several other faculty and about 20 students, and we went to Poland to help restore a Jewish cemetery that was very much in disrepair.  We worked on removing overgrown vegetation and righting headstones that had fallen.  It was a great experience to work with students on such a rewarding service learning project.

We visited a couple synagogues and had a chance to learn about the current Jewish population.  We also visited Auschwitz and Birkenau and learned about the horrors of WW II.

Let me think more about this question and see if I want to give you a different answer or add to this one.

Thanks for what you’ve shared so far.   Here is Q4:  What’s the Next Big Thing for you? 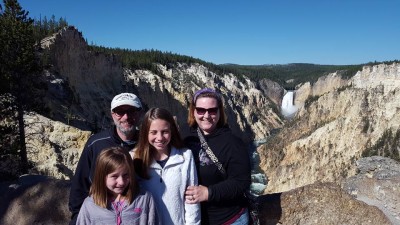 Mark, it was nice to run into you in the shopping aisle at Target the other night.  Here’s that reminder you asked for… Q4:  What’s the Next Big Thing for you?  Happy holidays!

I’d like to publish your Five Questions interview next week.  Only two questions to go.  So close!

Would you have a few minutes for #4?  What’s the Next Big Thing for you?

I apologize for the long delay.

I’m not quite sure what the next big thing is for me.  I’m going to use a work example here.  I’ve taught a course on the Psychology of Climate Change at SU a couple times.  Teaching this class has really made me realize what a huge issue it is.

One of the things that teaching this class has done has motivated me to study how people think about climate change and how psychologists might be able to motivate people to change their behavior.  So I guess the next big thing is to begin to focus my research at work on climate change related issues.

My next study will be one in which my students and I will show people different kinds of climate change related images and see what type of images make people more likely to change their sustainability behaviors.

I hope this works for this question.

Yes, perfect.  And here is some data for your study:  Climate change scares the hell out of me.

I hope my alarmed response did not scare you away from the Five Questions.  Want to finish up this week?  Q5 is:  How do you serve UUFE, and why?

Your alarmed response to my interest in CC didn’t scare me away. What scares me is why more people aren’t alarmed about CC.

When we were deciding to move to Easton, one of the things we did was to look at the UU website. We knew we wanted to join a UU church when we got here. Jamie and I were raised in different religions, and when we got married in 1999, we wanted to be married in a ceremony that would honor both of our religious traditions. We found a UU minister (who looked a lot like Santa Claus, or Jerry Garcia) to marry us (on the St. Mary’s College campus in Southern Maryland). 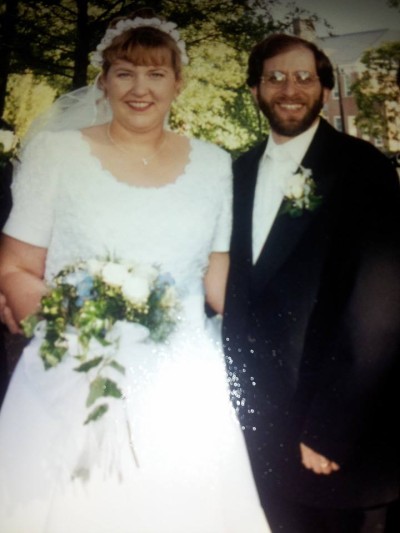 We attended UU congregations in Michigan (one very large one in Ann Arbor and one very small one in Liberty, Michigan) because we wanted Ellie and Lydia to be exposed to a variety of religious traditions. We continue to love that aspect of UU in Easton. 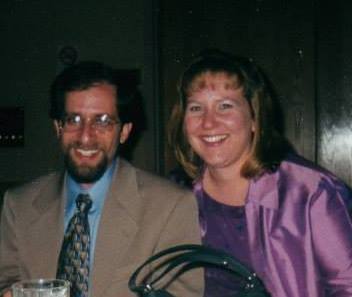 So why do I serve UU? It’s because I think that supporting the UU tradition is important. It provides a welcome spiritual reprieve from the often closed-minded religions that are out there.

How do I serve? This is a much shorter answer. Right now I’m only on the Board. In the past, I served on CoCM, and very early on in my time at UUFE, I served on a leadership development task force.

Again, I apologize for the delay.

Not at all! This is right on time!  Thanks for sharing with us in this way.