This Sunday we are delighted to join forces with traditional music group, Ampersand.  Ampersand’s core is Beth Lawton & Dick Hogle, who will be performing this Sunday. Ampersand’s name, which means “and”, underscores their love of “adding in” other musicians. For this early summer service, they are pleased to include Dave Moore and to join with the choir in musical collaboration. 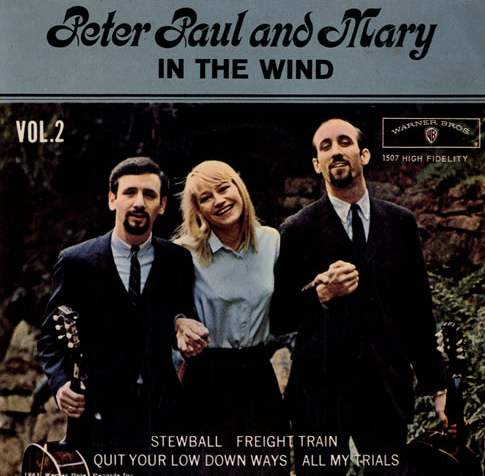 Our prelude this week is “Freight Train”, a well-known folk song performed by Peter, Paul and Mary, Joan Baez, Bob Dylan, and others. What is not so well known is that it was written by Elizabeth Cotton, an African-American born in 1893 in Chapel Hill, NC. She taught herself how to play guitar left-handed and was writing songs as a child. She wrote “Freight Train” when she was eleven in remembrance of nearby trains she could hear from her home. She rediscovered guitar 25 years later when she was working as a maid for folk singer Mike Seeger and his family. Seeger recorded her playing her songs and produced an album from the recordings. Elizabeth Cotton also performed music with Seeger in some of his concerts. 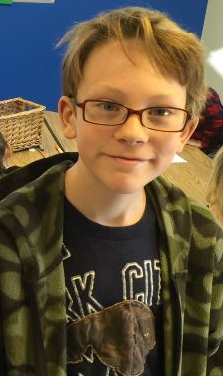 Another musical treat will be the hymn “Tis a Gift to be Simple”.

Our own Eamon Peach will perform “Sonatina” by Muzio Clementi. And we’ll enjoy a 1590 singalong, “Pleasant and Delightful.”

Join us for a “Pleasant and Delightful” music-filled Sunday!

UUFE Choir will take our summer break after singing for Sunday’s service. But don’t worry! We’ll be back in September!